Where YOU define "ADVENTURE!"

Captain Rod (Rodney Alexander) has been in and on the water his whole life. His father operated a marina when Rod was a young boy, and when Rod was just a babe, his dad used to place him in the "V" of the old wooden V-hulls for test rides.

Captain Rod is United States Coast Guard Licensed Master Mariner. He has taken and passed US Coast Guard approved captain's courses, and has thousands of hours on the water. As a young person, Capt. Rod (known only as "Rodney" at the time) spent most of his summer weekends at the lake with his family. He was a water skier, but really loved to drive the boat. He also became a fare swimmer, swimming competitively in the ACC and summer leagues.

Captain Rod got lost along the way and ended up in college and then (horrors) law school. Of course, the first thing he did when he landed that job at the "big firm" was buy a boat. The boats kept getting bigger, and Rod's wallet smaller.

Captain Rod got married and had three kids (his wife helped). Captain Rod and "the Admiral" have been married for more than 25 years. The Admiral is a board certified emergency physician and will likely be a part of most charters, given that she has now retired from the practice of medicine.

Captain Rod and his family spent most of their spare time on the water (sometimes, not voluntarily for said family). Eventually, Captain Rod forced his wife and two of his kids on to Respite, and they took off sailing for almost a year. They sailed up the east coast to Long Island, then turned around and sailed down to the Bahamas. Unfortunately, they had to come home--but just temporarily.

Captain Rod was hooked. No more offices for him. There is nothing quite like being under sail in the open ocean at 3:00 AM, or sailing right over a giant manta ray that is as wide as Respite (22 feet), or floating on the gin-clear waters of the Bahamas, or knowing you have the freedom to go anywhere the wind blows. Beats the hell out of an office job any day.

Most recently, Captain Rod and the Admiral sailed up to Maine and back, stopping at dozens of great ports along the way.

Captain Rod has skippered everything from stand up paddle boards, to skiffs, to 60 foot power vessels. He enjoys the water, but takes seriously the risks of being on the open ocean. That's why he is a conservative sailor who watches the weather closely. In nearly 40 years of being responsible for boats in lakes and on the ocean, he has never had an accident (well, he might have run aground a couple of times in the ICW, but that was really just bottom cleaning) or been caught in weather that he could not handle.

Let Captain Rod get you hooked. You won't regret it. 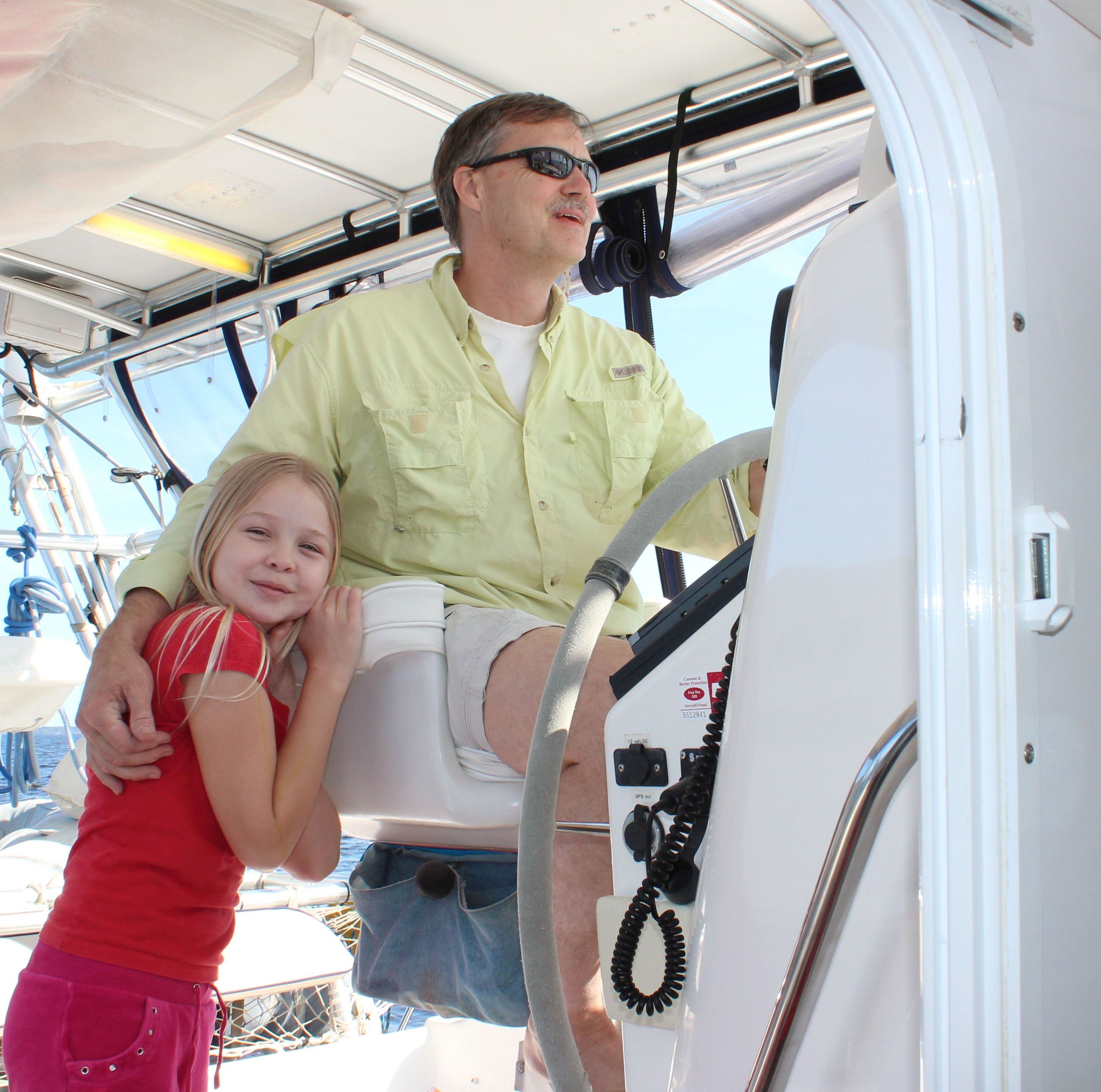 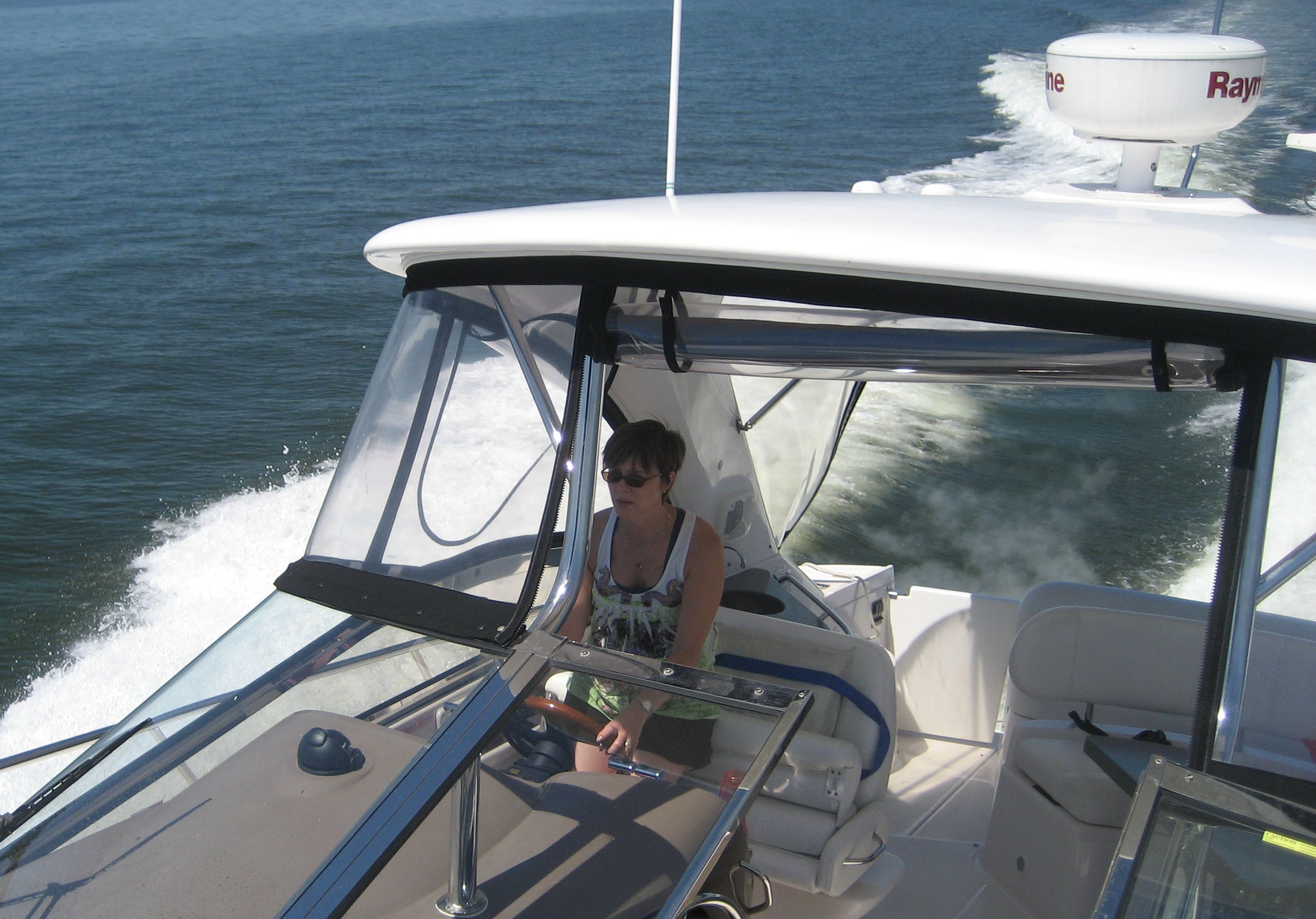 The Admiral Getting Comfortable with Special Needs Too, a 40 Foot Regal 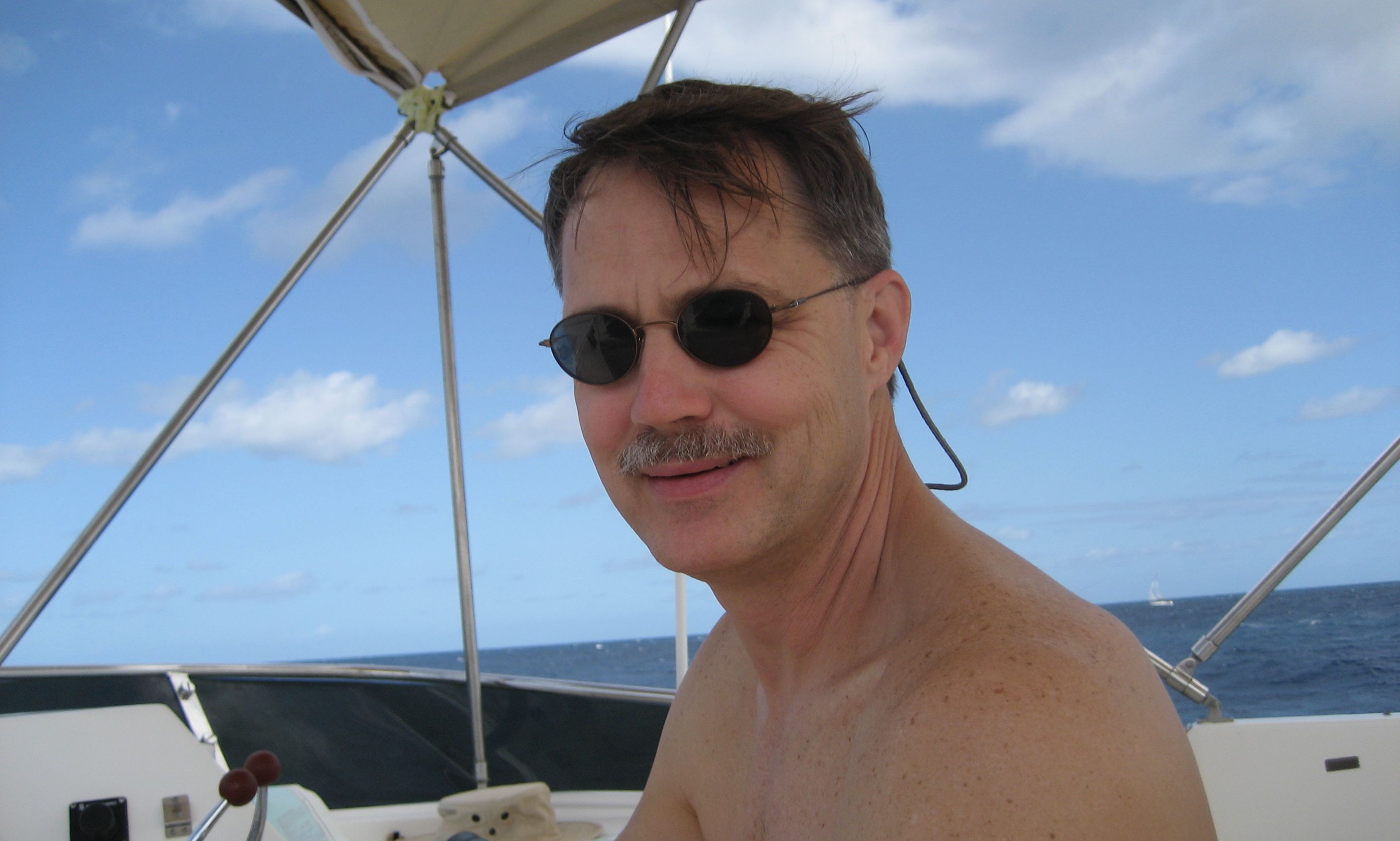 Capt. Rod (much younger) at the helm of a Jefferson 46 in the US Virgin Islands 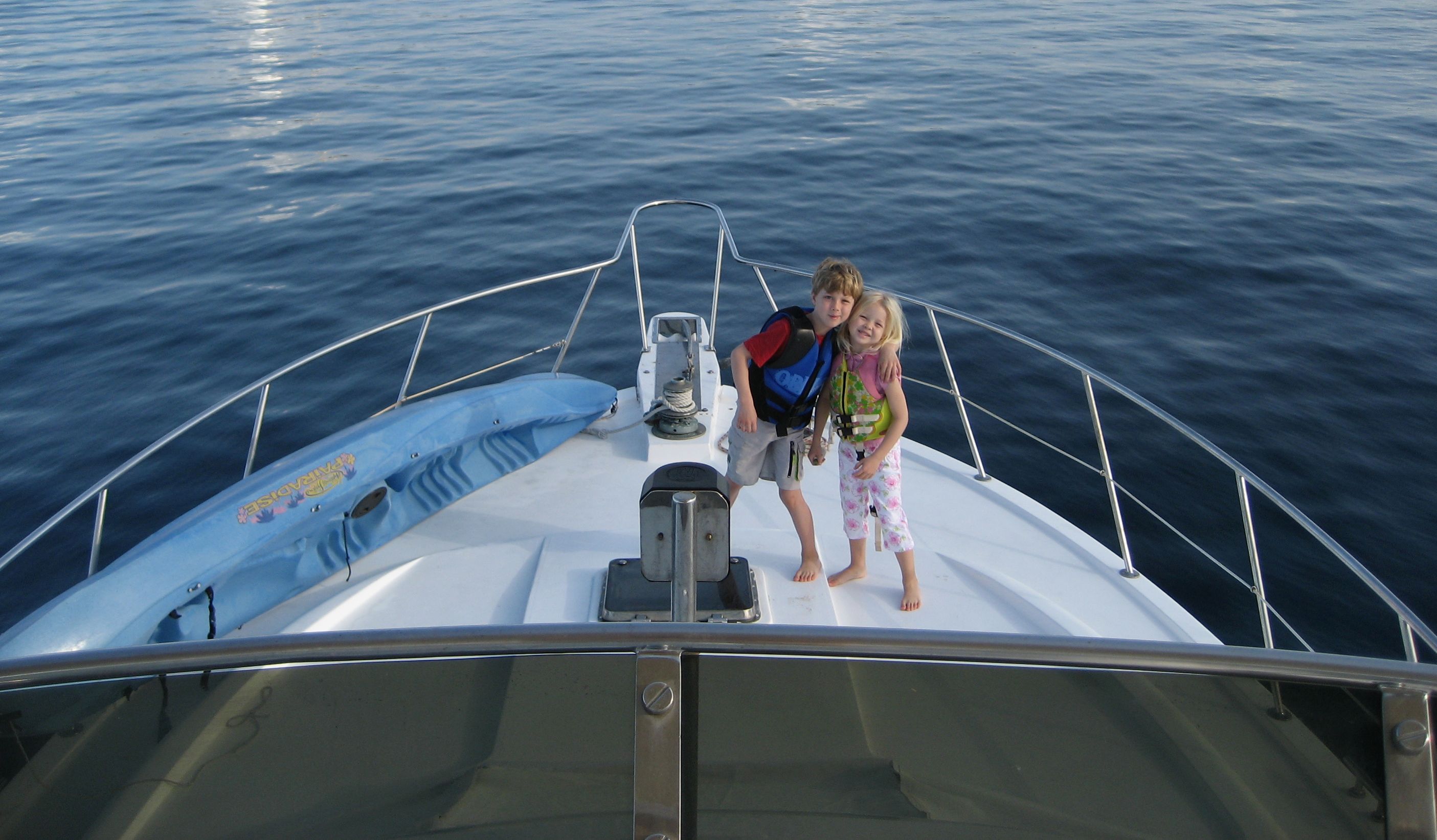 Precious Cargo in the USVI 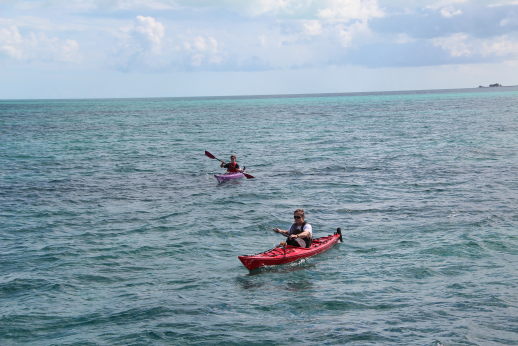 Capt. Rod and son at the "helm" in The Bahamas